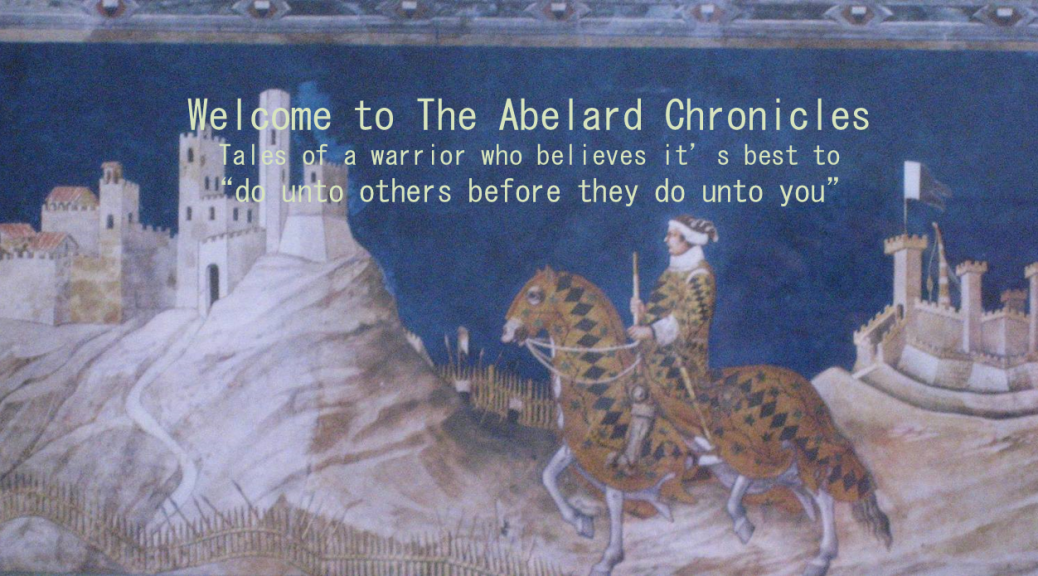 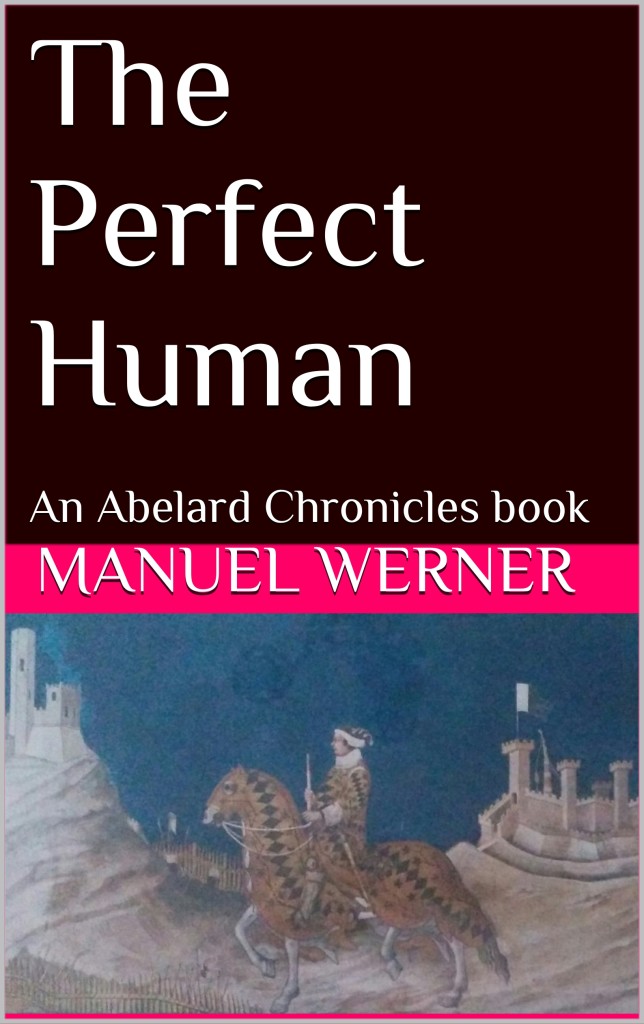 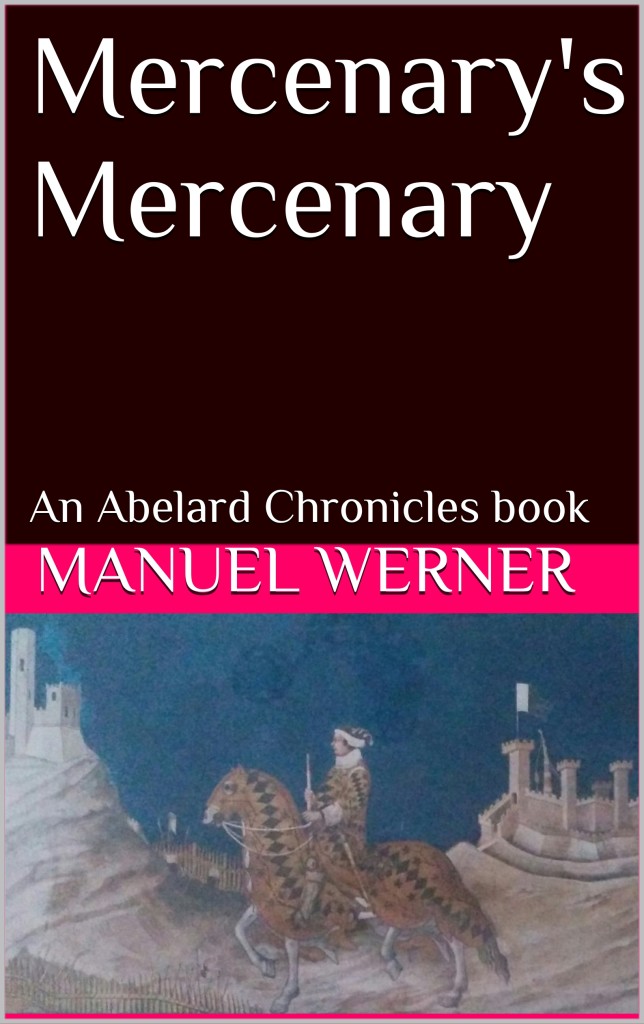 Imagine waking up with a 650 year hole in your recollections, stopped dead somewhere in the 14th century during the hundred years war. behaviour, such a state might pose a problem for an ambitious modern man clawing his way up the corporate and social food chain, grasping for power and wealth. For the enigmatic Abelard Bush, however, lessons in good manners from the murderous 1300s are all he needs, and the missing centuries are not the least obstacle in his quest for ever more. Indeed, his memories prove to be a great advantage. He remembers having begun life as the fourth son of the Captal de Buch, and then going on to an extraordinary career as a Captain in the Black Prince’s armies, a mercenary to the Italian City States and even, during periods of peace, as a ruthless brigand stalking the highways of medieval France.